I strongly believe that it is important to invest positivity (such as love, acceptance, recognition, warmth, motivation, respect and the like) to people, so that during the times when we fall short and hurt them- intentionally and unintentionally- they will not leave or feel belittled because it will not hurt them as much compared to when there is no positivity that are given previously.

It’s like having an emotional bank account— we should deposit more of the positives like love, encouragement, and recognition or reward,  so that when we get angry or frustrated (withdraw some of it), there’s still enough of the positives left. =)

How To Be Happy?

#1- Make face in front of the mirror... #2- Do or say something nice for others #3- Pray for yourself, for the people you love, and the people who do not like you #4- Forgive and ask for forgiveness... #5- Have someone to love, and do something you love... 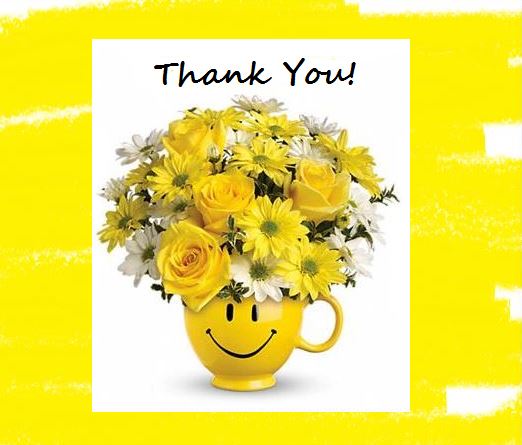